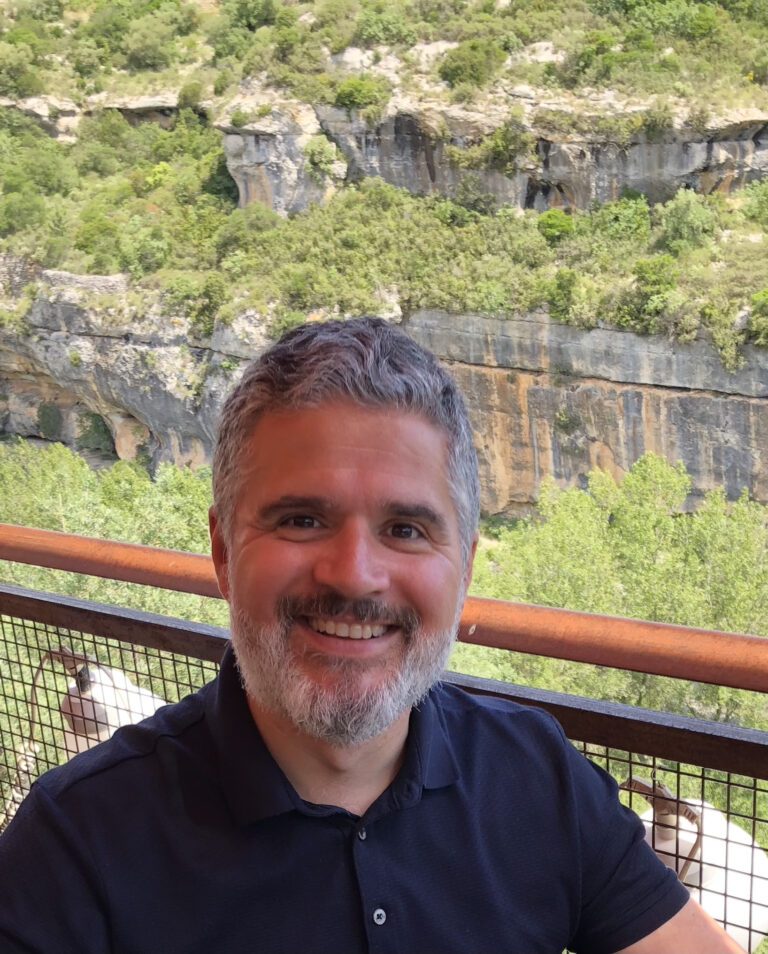 Dr Cristian Tileagă, one of the key note speakers at the Social Psychology Conference (2021), addressed positive forms of support and solidarity in online misogyny i.e., what does it mean to show solidarity with victims of online misogyny. We had the honour to interview him and ask more about his professional biography and research interests. Next, follows his narrative:

I had the privilege to have my PhD supervised by Michael Billig. In 2008, after my first lectureship appointment at the University of East London, I have re-joined the department at Loughborough as a lecturer. The work of Michael Billig continues to inspire my own perspectives in social psychology and the social sciences. Billig urged so many of his students and colleagues over the years to move beyond a social psychology with a single facet. I was part of that generation of academics who were embracing and shaping critical psychology by not putting a distance and a tone of cultural superiority between ourselves and the very people we were researching.

I published extensively on racism and prejudices. The core of my approach centres on promoting critical alternatives to analysing prejudice and racism in the public sphere. The problem of racism (whether benevolent or extreme) is, for me and several other like-minded colleagues, an illustration of the idea that the majority of problems and issues that social psychologists study originate in the way we use language. The central focus of my approach to racism is on the discursive respecification of social and moral exclusion. I have developed these approaches and ideas in my The Nature of Prejudice: Society, Discrimination and Moral Exclusion (Routledge, 2015).

More recently, I started looking at misogyny as a class of prejudices that harms the dignity of women by calling into question their rights to free and unencumbered participation in public life. I research misogyny that crosses ideological lines and takes an array of forms – not a phenomenon exclusively associated with the underground of masculine, and violent, subcultures. I have also explored forms of social support and solidarity with victims of misogyny online by look primarily at how different forms of solidarity are framed and communicated online.

Participatory innovations in digital communications are, increasingly, redrawing the boundaries of what is acceptable or not acceptable in the public sphere. Social psychology, in conversation with other fields, can successfully respond to the new challenges posed by some of the particularly pernicious consequences of engaging with digital communications.